Julie Pavon literally becomes music when the beat drops. Her genuine lyrics and fierce energy empowers everyone she encounters. Inspiring people to be themselves with no compromise, just as Julie Pavon is herself. Even though she is just getting started, the world has started noticing..

In 2020 Julie Pavon debuted with the highly infectious Herd Animals, which received a lot of media attention and was played frequently on the biggest Danish radio station. Second single Jealous, Julie Pavon’s first international release, world premiered on BBC and was played on various radio stations worldwide; in over 13 countries such as Poland, Ukraine, The US, UK, Mexico, Canada, Serbia, Japan, Ireland and more, It also featured in the Hermès FW 2022 menswear runway show in Paris.

Julie Pavon writes her own lyrics and melodies, and produces the instrumental part of her music in collaboration with Uffe. In her lyrics, she examines and challenges her own view on society, her generation, the mind and her inner duality and contrast – always matched visually by raw and confrontational videos and imagery. 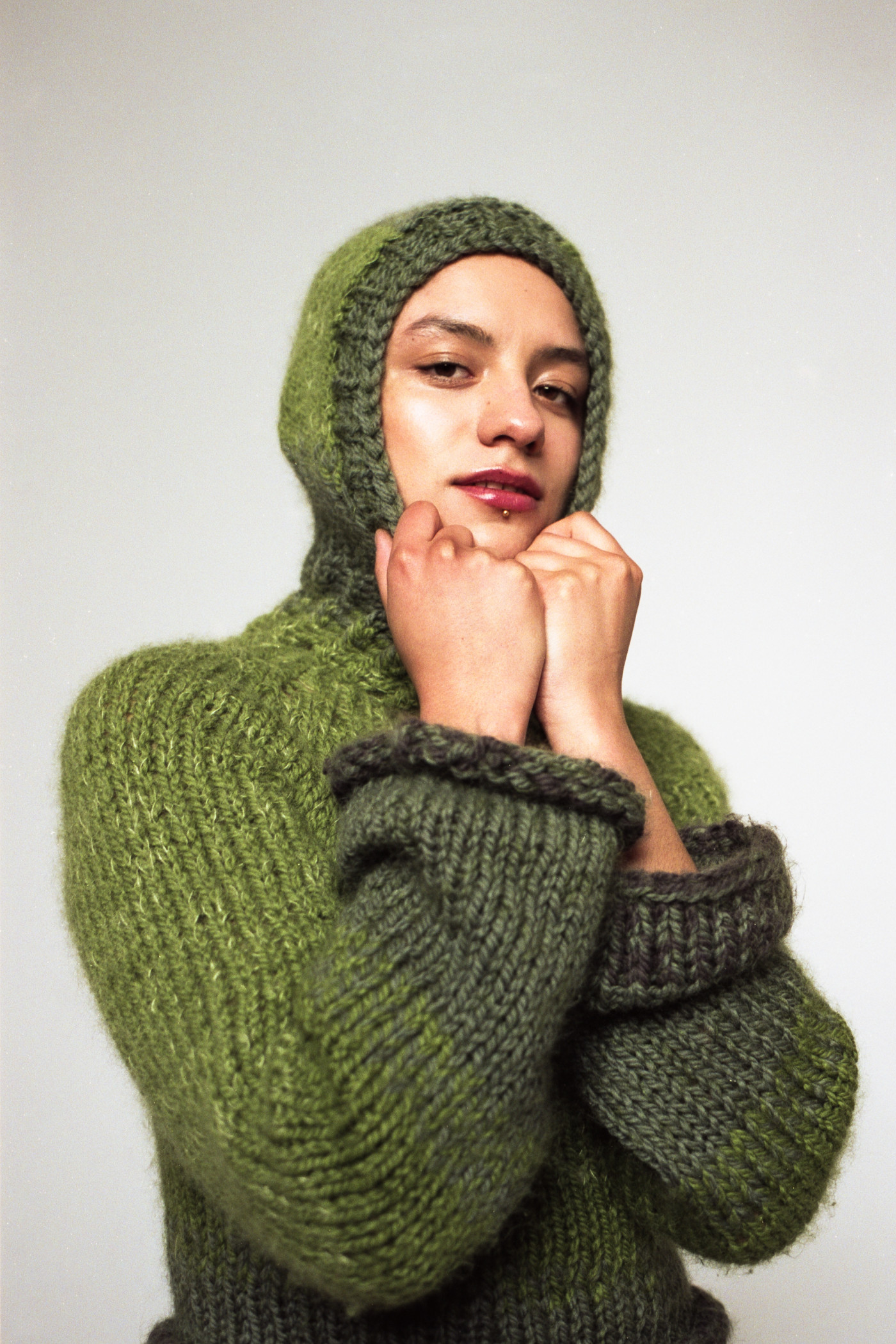